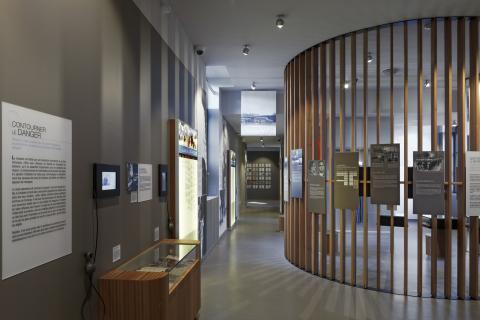 On 26th May 1944, Allied bombardments put an end to the occupation of the severely damaged building . The Gestapo services were then transferred to a building situated on the corner of the Place Bellecour and Rue Alphonse Fochier. There they carried on their sinister tasks until the liberation of the city, on 3rd September 1944. 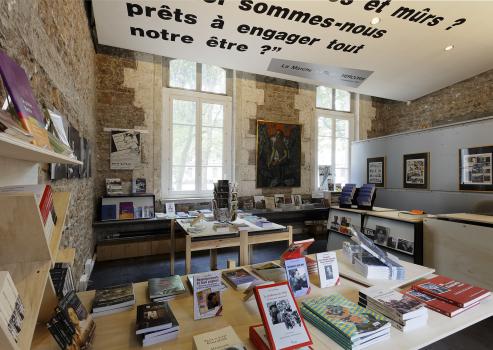 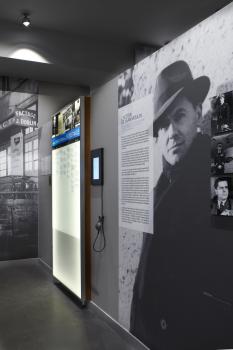 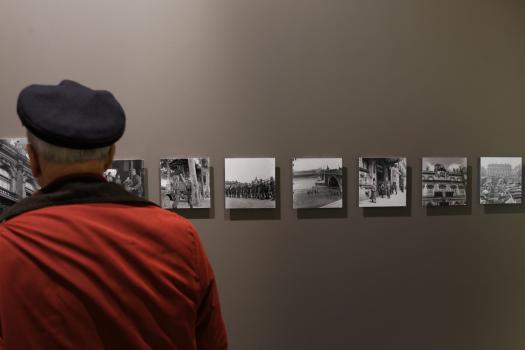 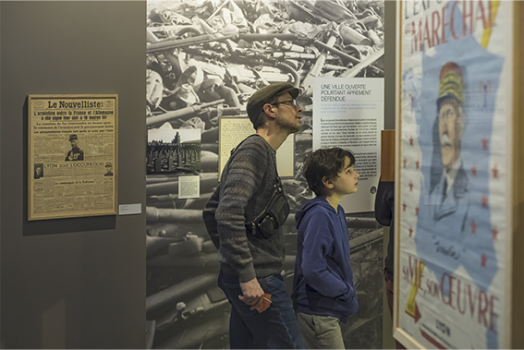 In response to what is one of its mains raisons d'être , the Centre gives young visitors pride of place in its admission and programming policy, thus contributing to the education of future citizens, free, responsible and conscious of having inherited a common memory. The educational service is available to teachers to assist them with school visits and develop an effective partnership. Visits and workshops are led by mediators.